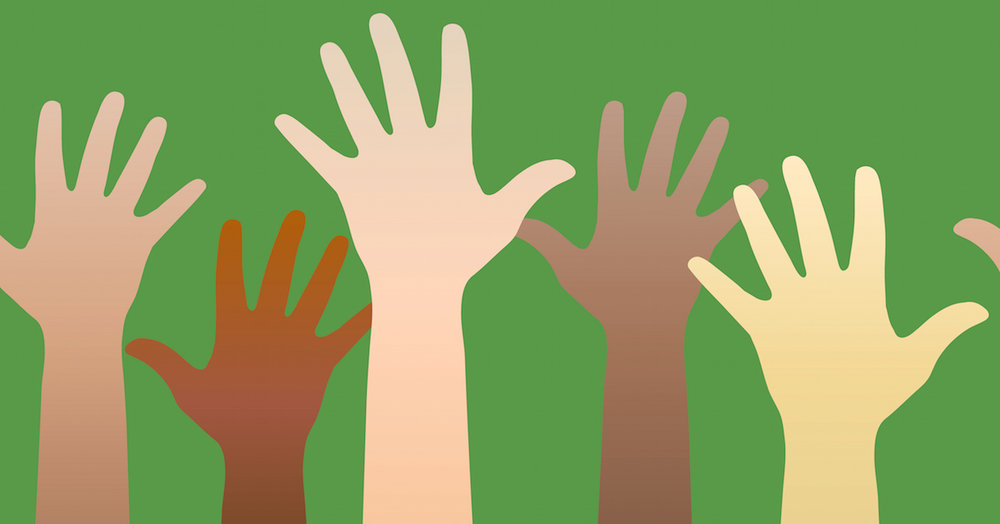 I have a new blog obsession, one that was recommended to me by Families for Justice, a local group I started working with to bring conversations about race to our community. The blog is called Raising Race Conscious Children, and is one of the best resources I’ve come across for learning how to talk about race, gender, and sexuality with young children. While I’m not a parent, I do, in a sense, have kids – my kindergarten students, every day for eight hours, all year long. Tough conversations arise when I spend time with my kids, and I’ve started going to this blog for inspiration and advice on how to work through these tough conversations.

The blog authors publish articles on all sorts of topics that arise when you spend time with young children, such as “Momma, why aren’t there more boy teachers?” and “Black is not a bad word: Why I don’t talk in code with my children.“

For example, check out this post on what happened when the author’s seven-year-old daughter encountered an act of sexism on her soccer team. A boy cut in front of her in line and said boys should go first. He also later told her it would be embarrassing if a girl beat a boy while playing soccer. Her daughter got upset and told him it wasn’t nice.

On the way home, instead of shying away from the topic, her mom asked her daughter to explain what happened, and told her she was proud of her for standing up for herself. But the mom felt some unease when she realized that she didn’t explain the root cause of this interaction – that the boy wasn’t just being mean, he was being sexist.

So that night, the author “circles back” and brings it up with her daughter again. She does some courageous things in the conversation, including defining the word “sexism” for her daughter, and explaining that this probably won’t be the last time she’ll face a situation like this.

And instead of being fearful or upset, her daughter responds with courage too, and connects it to Rosa Parks standing up for what she believed in.

The author’s experience was a powerful one, and confirms my belief that we need to talk about these issues with our young children, instead of pretending that they’ll go away if we ignore them long enough. The conversations are tough, but necessary, for bringing social justice transformation to our families, classrooms, and communities.

My favorite line from the article:

“I don’t know if I found the right line that day, but I definitely grew. I grew in respect for my daughter and her ability to analyze what’s really going on. And I grew in my clarity that supporting our children in naming the truth of their own experiences isn’t likely to make them small or afraid. It’s much more likely to make large and courageous their capacity to act with agency in the world.”

What happened when I defined sexism for my daughter

On talking about race in kindergarten: Children’s books to read

How bad is it? The childhood obesity epidemic

Inspiration for the we..., resources

Inspiration for the weekend.