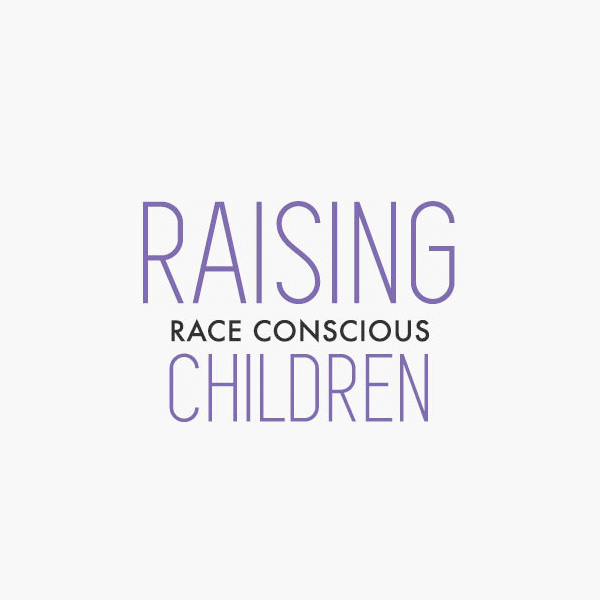 What I could have said: Addressing racial stereotypes in kindergarten

Happy October! Last week I had the privilege of guest-posting on one of my favorite blogs, Raising Race Conscious Children. You can check out the original article here, and then spend some time browsing their other articles. It was an immense pleasure to contribute to the knowledge they have there, for parents, educators and others who are interested in talking about race with children!

It was just another moment in kindergarten, when the teacher (me) is ushering, begging, pleading that all the energetic and excited little bodies stop what they’re doing and come to the carpet for a story. There was a lot going on, including a little girl asking for a bandaid for a non-existent wound, a little boy getting his snack out when I had clearly just asked everyone to come to the rug for storytime, and a dozen other conversations among five-year-olds. When I looked over at one group of boys, they were pulling the corners of their eyes up into little slits, and saying “Hahaha!” and “You look Chinese!”

Two other boys, including one fifth-grade mentor who helps in my classroom, started to do it too. When you’re little, it’s fun to make your body contort in different shapes and show other people what it looks like. And if it makes someone laugh, chances are other children will join in too.

But an innocent moment between friends was tainted with racist undertones – and I didn’t know what to do.

I like to think of myself as well-read and well-intentioned when it comes to talking about race with children. Race, skin color, and culture is something we talk about often in my kindergarten classroom, and I even recently started working with a racial justice group who leads conversations about race with local parent groups. But in the moment, when I was worried about a million other things, including getting my class to the carpet in a somewhat efficient manner so we could move on to the next lesson, I wasn’t sure what to say to my little group of boys who were unknowingly making stereotypical comments about a group of people.

Here’s what I said: “I see what you’re doing with your eyes to make them that shape. There are many things that make a person Chinese, and the shape of their eyes is just one aspect of being Chinese-American.”

Not a terrible answer. I’m glad I didn’t say “Don’t do that!” or “[gasp] What a mean thing to do!” without giving any explanation about why such a gesture is harmful towards others.

I’m also glad I didn’t ignore it, telling myself that “kids will be kids.”

But I wondered, what would I have done differently if I had more time, or had made more time, to address the encounter? If I would have stopped, taken a breath, and decided to make it a teachable moment?

Because these teachable moments, the chances that we as teachers have to notice racism, call out stereotypes, and teach our children how to be more accepting and honoring of all others, are more important than any math lesson we need to teach, or tests we need to give.

As quoted in this New York Times article, “It’s the children whose parents [or teachers] do directly address race — and directly means far more than vaguely declaring everyone to be equal — who are less likely to make assumptions about people based on the color of our skin.”

If I would have prioritized it, maybe I would have said “Let’s stop and talk about this.” And then held a conversation with my small group of boys, or perhaps with my whole class, about the meaning of the word “stereotype,” and the cultural and historical context of how Asian Americans have been treated in our country – including using the shape of (some) people’s eyes to belittle or dehumanize them.

Or we could have read several books with protagonists from Asian countries, and discussed the fact that people whose ancestors come from many Eastern countries can have many different physical features.

Or maybe I could talk about how pretending to “be” someone of another race or ethnicity by changing one small thing about your body, temporarily, is dishonoring of who that person is as a whole human being.

No matter how I moved forward with the conversation, it would have been better to spend more time on it, to help my young students really understand the power of their actions, and to help them learn to navigate our world of race and racism with grace and acceptance. But I forgive myself, and all other parents and teachers who don’t know what to say, because these moments are teachable moments for me too – and I’ll use this one to better inform what I can do next time.

Making room for joy and wonder in the classroom

A few words on the importance of play